10 Tips to Beat Wine O'clock, Get your FREE guide here! 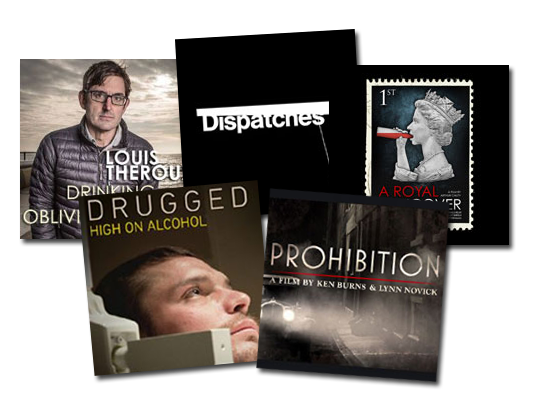 Here we have the 10 best documentaries about alcohol addiction covering a wide range of issues from the affects excessive alcohol consumption has on society, mental health and physical implications.

This list includes documentaries about alcohol that come from various different angles, all are well worth watching with a multitude of insights into what alcohol does to us (including personal accounts and interviews), the exponential rise of excessive drinking, the history behind it and where, if we don’t come to realise the implications excessive drinking may be taking us in the future. 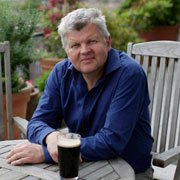 Adrian Chiles, broadcaster and presenter takes a look at his own drinking habits, following a scan of his liver which reveals mild to moderate fibrosis and also liver fat his self confessed triple figure a week alcohol unit consumption becomes a real eye opener. With experts telling him to stop Adrian discovers that it’s not that easy nor is being told that he is alcohol dependent, cultural issues are touched on as is the normality of daily drinking, overall a great insight into drinking that no doubt many people can relate to. 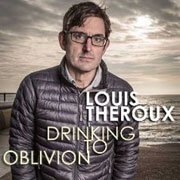 In Drinking to Oblivion Louis Theroux heads up this documentary in a style only he can, the program covers problem drinking and engages with several subjects through the system from A&E to the liver unit at Kings College hospital in London. The main take away from this documentary is the almost invisible line between and cultural acceptance of those who we know drink too much and ‘alcoholics’ to which stigma is attached. This documentary comes from a slightly different angle (as you may well expect), is hard hitting and covers many aspects of problem drinking with personal accounts from the patients themselves. Well worth a watch.

Rain In My Heart 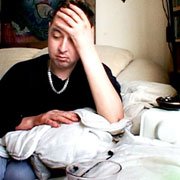 Probably the most hard hitting of the documentaries on this list. Rain in My Heart covers four extreme ‘alcoholics’ – warning two people die during filming so not for the faint hearted. The documentary has mixed reviews but director Watson aims directly for the heart of the matter, unbalanced perhaps in places and by no means a comfortable watch this documentary covers the hard core affects of extreme alcohol abuse and in two cases, sadly, right until the very end.

The Truth About Alcohol 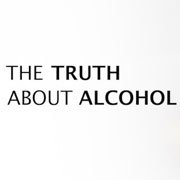 In this documentary we meet Dr. Javid Abdelmoneim, an A&E doctor who experiments on himself for what is in the main, a science orientated program. The Truth about Alcohol gets down to the nitty gritty covering aspects of drinking limits and why we exceed them, associated diseases and probably all the details from the government you know already, however Abdelmoneim gets right in at the deep end making this both a scientific and enjoyable watch. 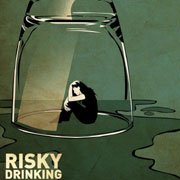 Units, units, units… go over the recommend guidelines and you’re a risky drinker. The documentary from HBO and the ‘National Institute of Alcohol Abuse & Alcoholism‘ covers four such individuals and brings up issues such as the effects excessive drinking has not just on health but the risks involved including sexual assault, risk of violence, accidents, self injury and more. Risky drinking offers up a different angle and covers it well however you can’t help but become frustrated watching the four subjects drinking themselves daft. 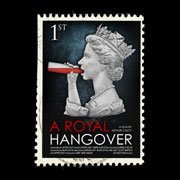 With Russell Brand and interviews with professor David Nutt and Dr. Sarah Jarvis ‘A Royal Hangover’ covers drinking in the UK and the health implications to the young generation increasingly at risk of liver disease, the documentary tackles cultural aspects as well as binge drinking touching on the toll taken to the National Health Service and society as a whole.

Dispatches – Drinking Yourself to Death 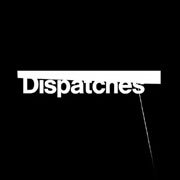 Drinking Yourself to Death is different, this episode of ‘Dispatches‘ looks at not just alcohol consumption but also tackles the drinks industry exposing its tactics as well as bones of contention such as the scrapping of plans for warning labels on alcoholic drink packaging. The program also exposes what is described as an impending epidemic that the health service will find impossible to cope with in the future, throughout the program there are mobile liver testing clinics – the results are really no surprise. We also get a look inside hospitals and what goes on that largely remains unseen. Highly recommended. 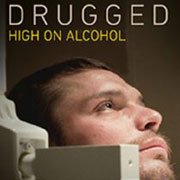 In this documentary we follow Ryan who is highly dependent on alcohol (drinking three pints of vodka a day), so much so that he shakes violently if he does not have a drink. Ryan agrees to be filmed and take a series of tests,  we get an inside look into what life is like being physically addicted to alcohol. There is no getting around the fact that this is not an easy watch but with alcohol being the most abused drug in the US Ryan’s story is a valuable lesson to all of us who know we are drinking to excess.

Brought Up By Booze 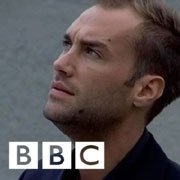 Brought up by Booze follows Callum Best, son of George Best who died from alcoholism in 2005. As the son of an alcoholic and also one of the worlds most famous fooballers Callum reveals aspects of his childhood and also meets some children who have parent or a parent that abuses alcohol. A documentary that is hard hitting and emotional we get a look at how drink can affect the children of alcoholics. 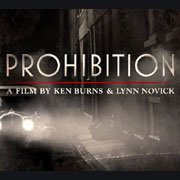 Lastly in our best documentaries about alcohol addiction we have Ken Burns’s ‘Prohibition’. Prohibition is a three part documentary and is over five hours long. The 18th amendment banned the sale of alcohol between 1920 and 1933, seen as limiting freedom this government experiment proved an overwhelming disaster and turned many law abiding citizens into criminals instead of quashing ‘drunkeness’.

Part 1: ‘A Nation of Drunkards’. Discovering the reasons behind the thinking of prohibition, where ‘bootlegging’ came from and creative profiteering. It is staggering to think that the US drank three times as much as we do today back in the 18th and early 19th century, part one also covers the temperance effort and the devastating effect on families caused by excessive alcohol consumption.

Part 2: ‘A Nation of Scofflaws’. Gang wars over alcohol distribution, Coca Cola shares double and alcohol distribution drops by a third. Over 6,000,000 prescriptions were written for ‘medicinal’ alcohol and the origins of modern day ‘home brew’ come about through loopholes in the law. Part two offers more video footage and covers the height of illegal liquor.

Part 3: ‘A Nation of Hypocrites’. Gang violence is on the rise in almost every city and even mob bosses like Al Capone realise things are out of control resulting in ‘territories’ to stop the bloodshed, criminals grow in power from organised crime through prohibition. Autumn 1929 sees the stock market crash and the great depression follows.

What to watch first?

From the 10 best documentaries about alcohol addiction and with some gritty viewing which covers modern day issues surrounding alcohol in a broader sense and not just from a health standpoint then you may want to have Dispatches ‘Drinking Yourself to Death’ at the top of your list. For a more educational view on alcohol as well as some surprising and often entertaining facts with stories then ‘Prohibition’ provides an 5+ hour long feast. 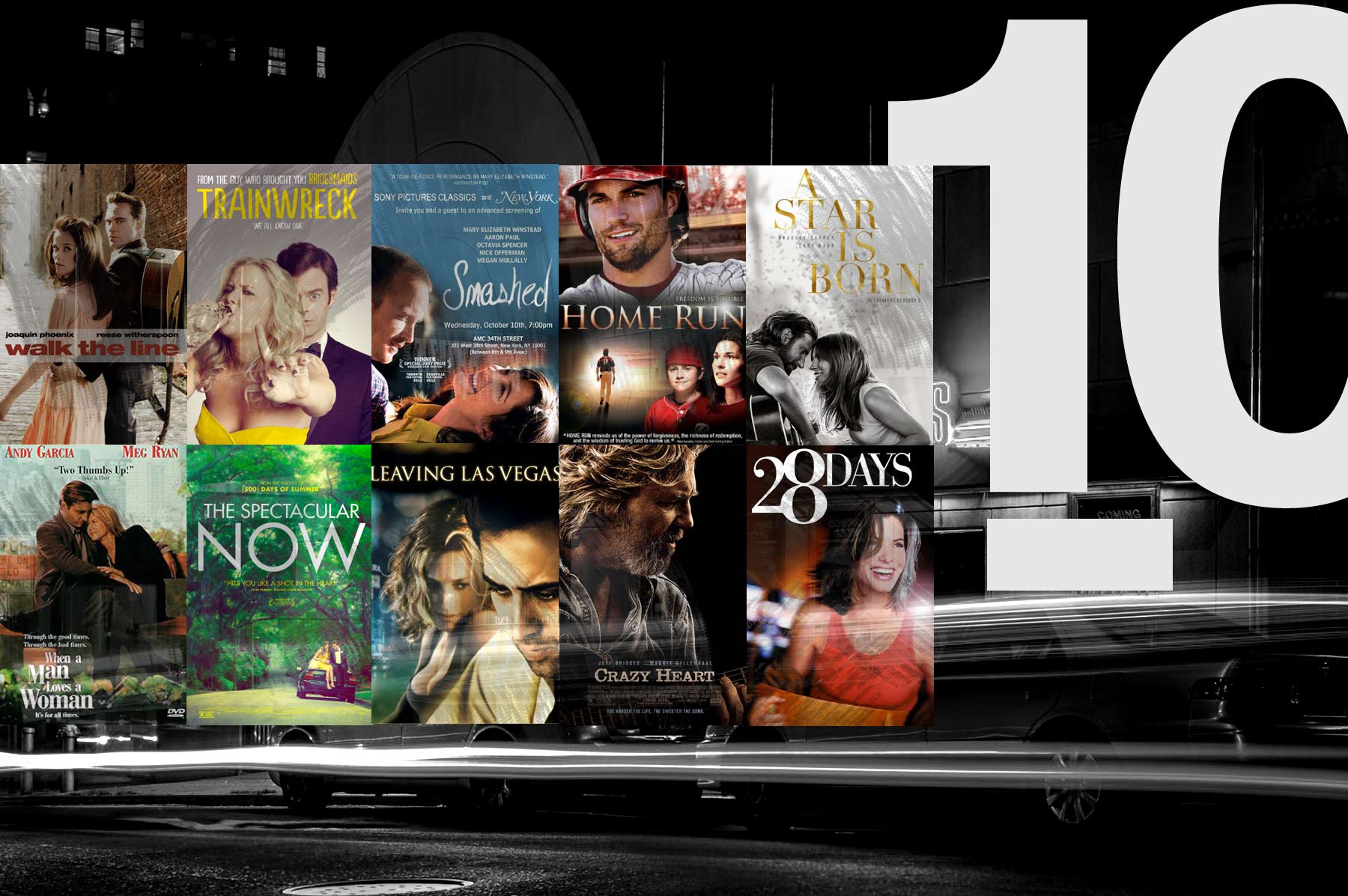 If you enjoy a good movie we have you covered! Check out the top 10 movies about alcoholism followed by another 10 highly watchable films from the hard hitting to the funny and entertaining – some of the usual suspects are in there but our list includes a few films about alcohol misuse that you just might not of heard of… 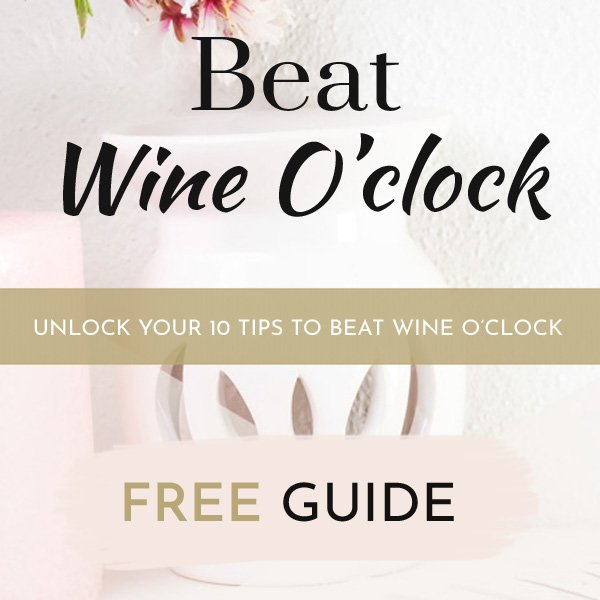 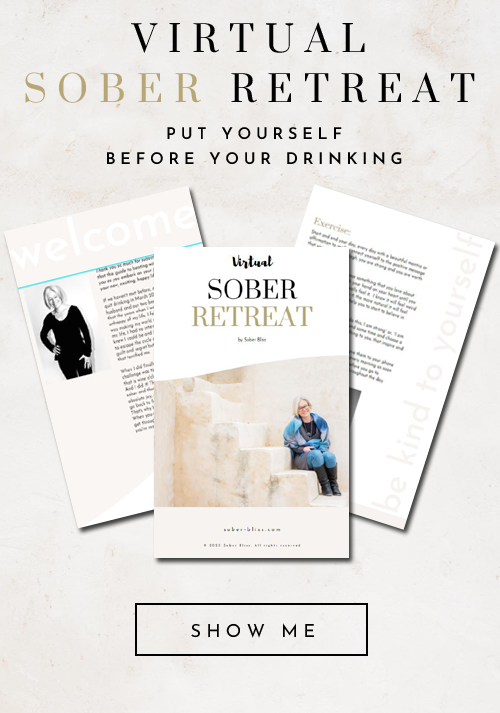 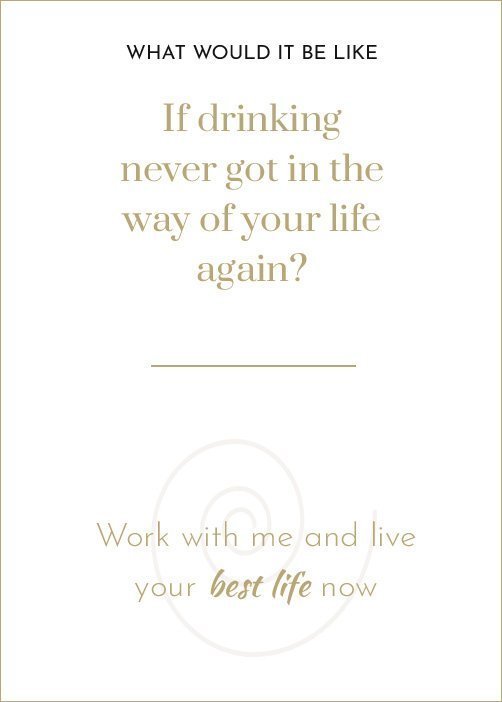 Ten simple strategies to show you how to get through the Witching Hour and feel energized, free and amazingly proud!

You can quit drinking, even if you think you can't. I can help.