Alcohol and Sex, a good cocktail or something that can quickly lose its fizz? We all know that alcohol eases our inhibitions but how does it actually affect us when it comes to sex and can alcohol affect your sexual health?

Alcohol is a depressant (not an aphrodisiac) and it affects the part of the brain that reduces our inhibitions, it makes us feel more relaxed, more open in social occasions and also more sexually confident which can, in many cases heighten our desire for sex.

Us humans are social creatures and with alcohol ‘loosening’ us up it is fair to say that sexual encounters can occur as a result of alcohol consumption, introverts become less so, the social setting with friends and meeting new people plays a pivotal role – throw some vodka and tonics and a few glasses of wine into the equation and the recipe begins to take shape.

The main problem when it comes to alcohol and sex is volume, those two glasses of wine on their own may not have you swinging from the chandelier but consumed in excess or during a night of binge drinking then things become more concerning – even to the point of danger.

According to the family planning association (UK) 70% of people who regretted having a sexual encounter said that alcohol was a major factor in their behaviour.

The more a person drinks the more they are likely to take risks that they wouldn’t otherwise take if they were sober, after all, legal as it may be alcohol is a mind altering drug. Judgment is impaired which can lead to unprotected sex or confusion as to whether protected sex is necessary in the first place which leads to regret and worse.

Alcohol may appear to boost sexual confidence but that does not mean that the vital tools required are ready to get involved, too much alcohol has a negative effect and decreases the required response from the genitals – the more alcohol you drink the less interested your body gets despite what your brain may be telling you.

The orgasm, too many drinks and the orgasm may be harder to achieve, taking longer to climax if at all depending on the amount of alcohol consumed.

When you begin to get aroused the body increases blood flow to the genitals making them self lubricate and swell, excessive drinking hinders this natural response and can make intercourse uncomfortable.

Excessive drinking can result in making you more inclined to get involved in sexual encounters you might not be willing to in a sober state.

Brewers droop, whisky dick, whatever you want to call it is a real thing and once it sets in that’s it, game over, the only thing to do is sleep it off as nothing is going to happen. Excess alcohol brings this on as it affects the blood circulation and prevents males from getting an erection and in some cases maintaining one. 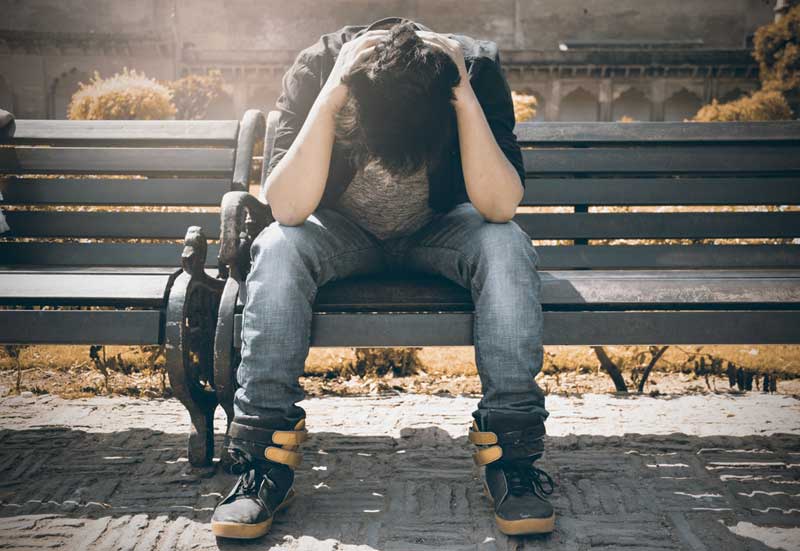 Delayed ejaculation is another effect where it takes a long time to climax, for some men it can even prevent ejaculation full stop.

80% of first time sexual encounters occur under the influence of alcohol.

50% of unplanned sexual encounters happen when at least one person has been drinking.

More than 65% of unplanned pregnancies happen when the woman is under the influence of alcohol.

60% of STD’s are transmitted when participants are drunk.

Almost 10% of younger people said that they’d got do drunk they could not remember having sex.

28% of adults claimed that they’d had sex under the influence of alcohol with someone they would not have if sober.

Drinking heavily over a long period of time can adversely affect sex drive, this is down to the fact that it reduces testosterone. The sex organs can also shrink – a big issue for the men in the room. Excessive drinking can also affect fertility in both men and women lowering sperm count and women can stop ovulating after long term alcohol abuse. It is worth noting that even consuming small amounts of alcohol can affect fertility.

As mentioned above drinking too much lowers inhibitions and can result in risk taking but there is a darker side to the alcohol and sex cocktail. Unprotected sex can result in the transmission of sexually transmitted diseases none of which should be taken lightly, it begs the question, is it worth the risk?

There is of course the problem of unwanted pregnancy too but when it comes to the haze of a drunken night consent can be a major issue.

Consent under the influence of alcohol can be mistaken very easily when both parties are drunk. Excessive drinking blurs the senses and decision making process, studies show that 37% (source) of all sexual assaults involve alcohol either consumed by the perpetrator, the victim, or both.

Even heavily under the influence this type of assault is never the victims fault. Communication is the key here to offer or obtain consent however as we know, alcohol can have a seriously adverse affect on communication skills making it difficult or sometimes impossible to obtain the outcome of two consenting adults. A person who is clearly incapacitated does have the ability to consent to sex.

Getting back to those reduced inhibitions again we have infidelity, a moment of weakness, for some people this means cheating on their partner. Alcohol consumption can bring feelings to the surface which means it’s never a good idea to drink when you are angry or upset, the same can be said about relationships, if you’ve had an argument or if things are not going too well finding that shoulder to cry on may well lead to something else.

Alcohol can completely ruin your night, the next day and the day after that, even a lifetime. Poor decision making under the influence is all too common, we see it regularly in the media and even in the movies. For some, alcohol plays a pivotal role in deciding whether or not to go home with a stranger, questions about sexual health and protection may not even enter your mind leaving you vulnerable never mind the question of whether or not you should be in that situation in the first place, how many people, including yourself could get hurt through one unplanned, drunken encounter?

Alcohol will coax you all the way into these situations then leave you to deal with the consequences until of course you need to dull the senses again through drinking more, when we think about it, alcohol is not a friend but a legal drug that alters our character on a temporary basis – it is during this time when significant damage can be done. Can alcohol affect your sexual health? Yes, if you do drink, be smart and you control it, don’t leave it to control you.

Are you ready to change your relationship with alcohol? Think you might be drinking too much too often? Check out the Sober Bliss program and get ready to make a new start.