In this blog we will learn why moderating and using willpower doesn’t work and what to do instead.

I really wanted to be that person who could take it or leave it, or just have one glass of wine and be done with it, but I just couldn’t do it. I had long stretches of not drinking in the past, during both pregnancies and while my kids were babies and then once in 2013 I stopped – just like that for six whole months and it was brilliant.  Of course, I had one beer after six months, then another and another and before I knew it, I was back into the whole cycle: Drink, feel awful, drink some more.>

I was stuck in this pattern for 5 years always wishing, hoping, wanting, to get back to that happy place where my life was free from alcohol.

About a year before I finally stopped, I tried to moderate. I set myself lots of rules which I am sure you are familiar with, rules like:

These rules would work for a bit, but gradually I would slip back into the same old routine, the weekends would start on a Thursday or I would find myself wanting to go out as much as possible – even going next door counted! I would fib about the number of beers I had had or never let my wine glass go completely empty – you get the idea.

I finally stopped in March 2018 and I can honestly say that not having any alcohol at all is far easier and much more liberating than trying to control my alcohol intake. Alcohol controls us – not the other way around and I wish I had learnt that sooner.

So, if you are asking yourself, why can’t I just moderate? Then here are a few reasons why:

Self imposed rules are so easily broken and when we break one of our rules it follows that we will break the next and the next, no matter how hard we try not to. We then feel bad that we’ve failed so end up drinking more to blot out these feelings.

Forcing yourself to moderate and stick to rules is exhausting! You try to whiteknuckle it through the ‘dry days’ you are always engaging in negative self talk or battling with the voice in your head and if you do give in, then you end up feeling worse about yourself and guess what – you end up drinking more.

Willpower doesn’t work, willpower is a paradox in the sense that there is no power in willpower. If you are using willpower to moderate your drinking, then all you are really doing is fighting against your desire.

What’s worse about trying to cut down or moderate, is that when we do this, we see alcohol as a treat – we are rewarding ourselves with the very thing that we are trying not to have in the first place. 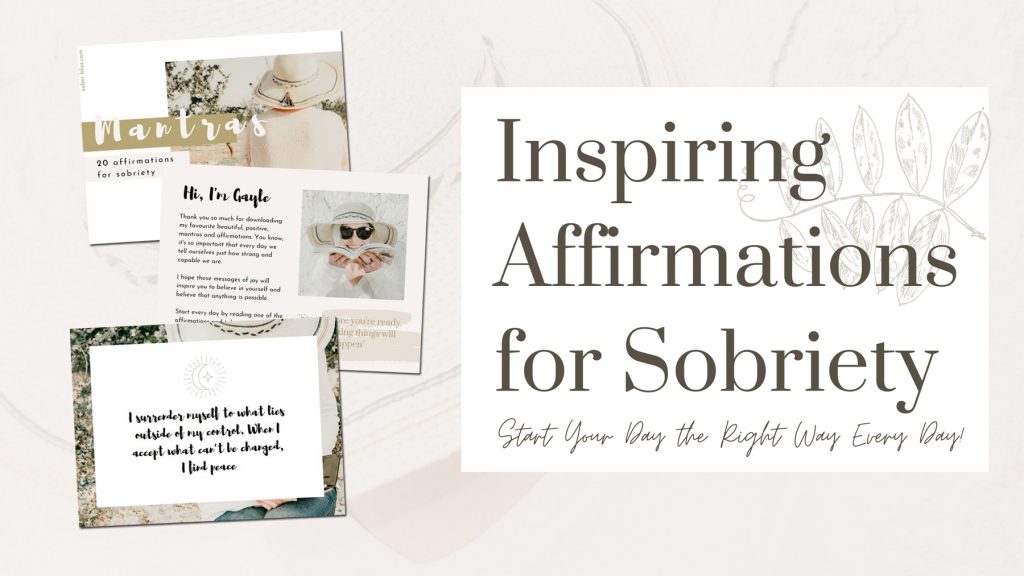 If you have been trying to stick to your self imposed rules but find yourself feeling worse when you can’t do it and end up drinking more, instead of asking yourself, why can’t I just moderate?

Ask yourself,  What do I really want?

Using rules and willpower to moderate is hopeless if you don’t know exactly what you want, deep down on a subconscious level. Also, if you haven’t really committed to making the change and all the things that go with it, then you will find yourself making slow, torturous progress.

This was my problem. I knew my drinking was getting out of control but I hadn’t seriously committed to doing anything about it. I imagined that by moderating and cutting down I would magically just stop one day. The trouble was, I still had alcohol in my system, I was still relieving my withdrawals with alcohol and I still associated rewards and treats with alcohol. It wasn’t until I made the firm and final decision that I wasn’t going to drink anymore that I discovered I didn’t need willpower, I didn’t need to struggle or suffer anymore.

Once you know what it is that you truly want, once the decision is made then the internal struggle disappears and that is the most liberating feeling you can experience.

“Once I made a decision, I never thought about it again.”  – Michael Jordan

Having a drink just doesn’t cross my mind anymore and it hasn’t entered my head at all in a long time. I’ll be honest, at first it was tough because I was hungover for about three days after stopping, I was still detoxing and my sleep wasn’t great. BUT, the peace and clarity I felt especially going to bed without that awful niggle that I’d let myself down, was incredible.

I had made my decision, I was clear about my reasons and I was committed never, ever to feel that way again or put myself and my family through the horrors that came with drinking. I had found peace and I wasn’t going to let that go.

If this sounds too good to be true, than let me help with some things that you can do right now so that the question of moderating or cutting down doesn’t come into it. After all, if you have tried moderating and it hasn’t worked for you then you must know by now that it is not the answer you are looking for.

How to stop drinking without cutting down or using willpower

• Make sure your ‘why’ your reasons for quitting are strong and powerful – once you have that strong, deep understanding then willpower doesn’t come into it and you won’t want to drink.

• Make the decision that you are going to stop. Don’t scare yourself with a time frame or a goal to reach, just decide that you are not drinking and never question your decision.

• Commit fully to that choice and do everything in your power to make the commitment stick. Plan properly, tell people and get prepared – everything from what to do with the extra time to what you will drink instead and what you will spend the saved money on.

• Make sure your environment fits in with your choices. I don’t mean relocating or redecorating your whole house but if you have to avoid bars for a bit, then do so. Avoid people who drink alcohol (at least in the beginning) Make your space as calming and beautiful as possible and surround yourself with things and people you love. Change your environment regarding activities so meet friends for coffee, go to yoga classes or the gym and get outdoors as much as possible.

The key thing to remember and keep strong in your mind is that moderating doesn’t work because it requires willpower and as we’ve seen there is no power in willpower.

Once I made my decision the whole journey became a whole lot easier. I found I was much happier and relieved that that I didn’t have to drink anymore. The internal struggles were gone, there were no crazy rules to stick to and then feel rotten about when they were broken. Above all I found the freedom and peace to just get on with my life and focus on the people I love and doing the things I had always wanted to do but which had been put on hold because of my drinking.

I invite you to get your journal and start planning for this incredible new life you want. Set your intentions, focus on your desires and commit to your goal by making the necessary changes.

If you need help with your planning, intention setting and how to make those changes stick then get in touch and don’t forget to check out Transform – group sobriety coaching.

For extra support and inspiration
You might also like
Discover the Sober Bliss Membership
The best thing you can do for yourself if you want to stop drinking.
October 12, 2022

The best thing you can do for yourself if you want to stop drinking.

Four Years of Sobriety – An Interview with my Husband
August 23, 2022

Four Years of Sobriety – An Interview with my Husband

The Sober Tools Helping Me Through a Tough Patch
May 31, 2022

The Sober Tools Helping Me Through a Tough Patch 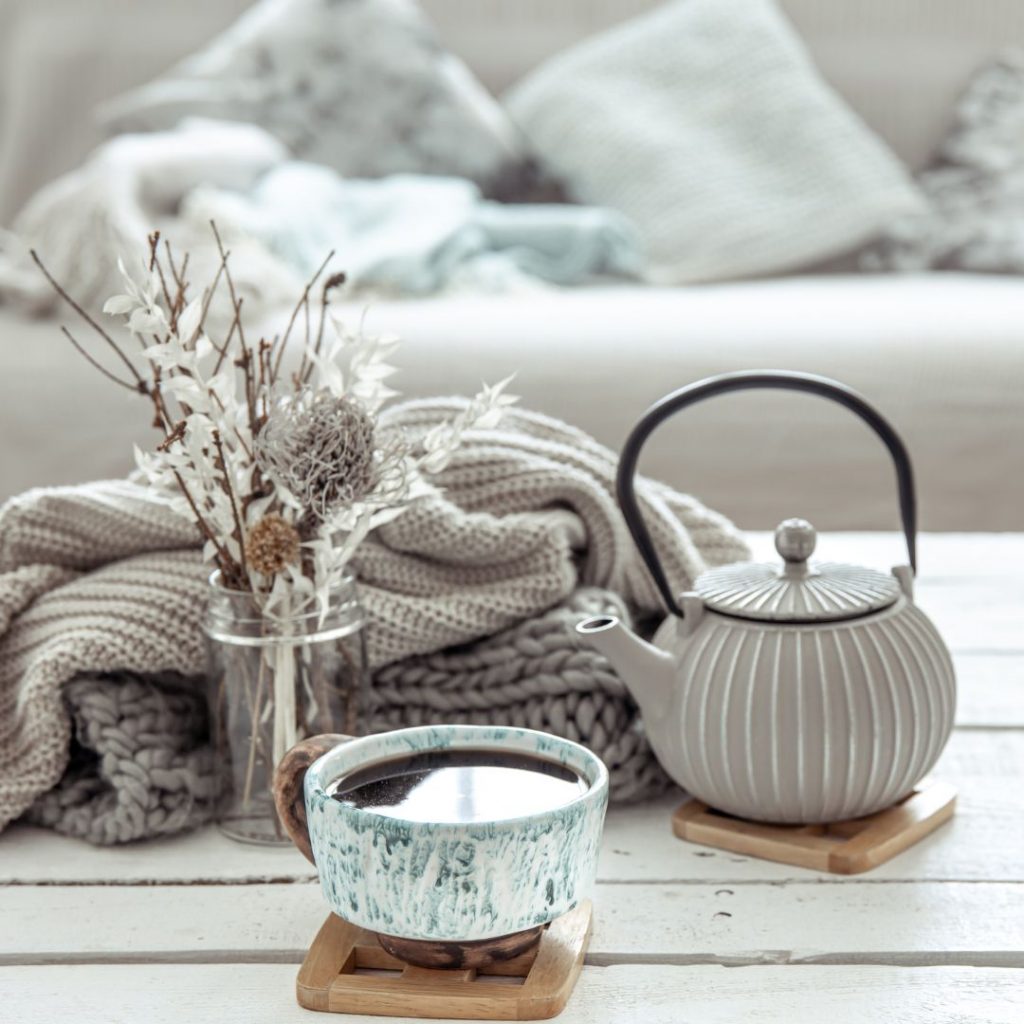