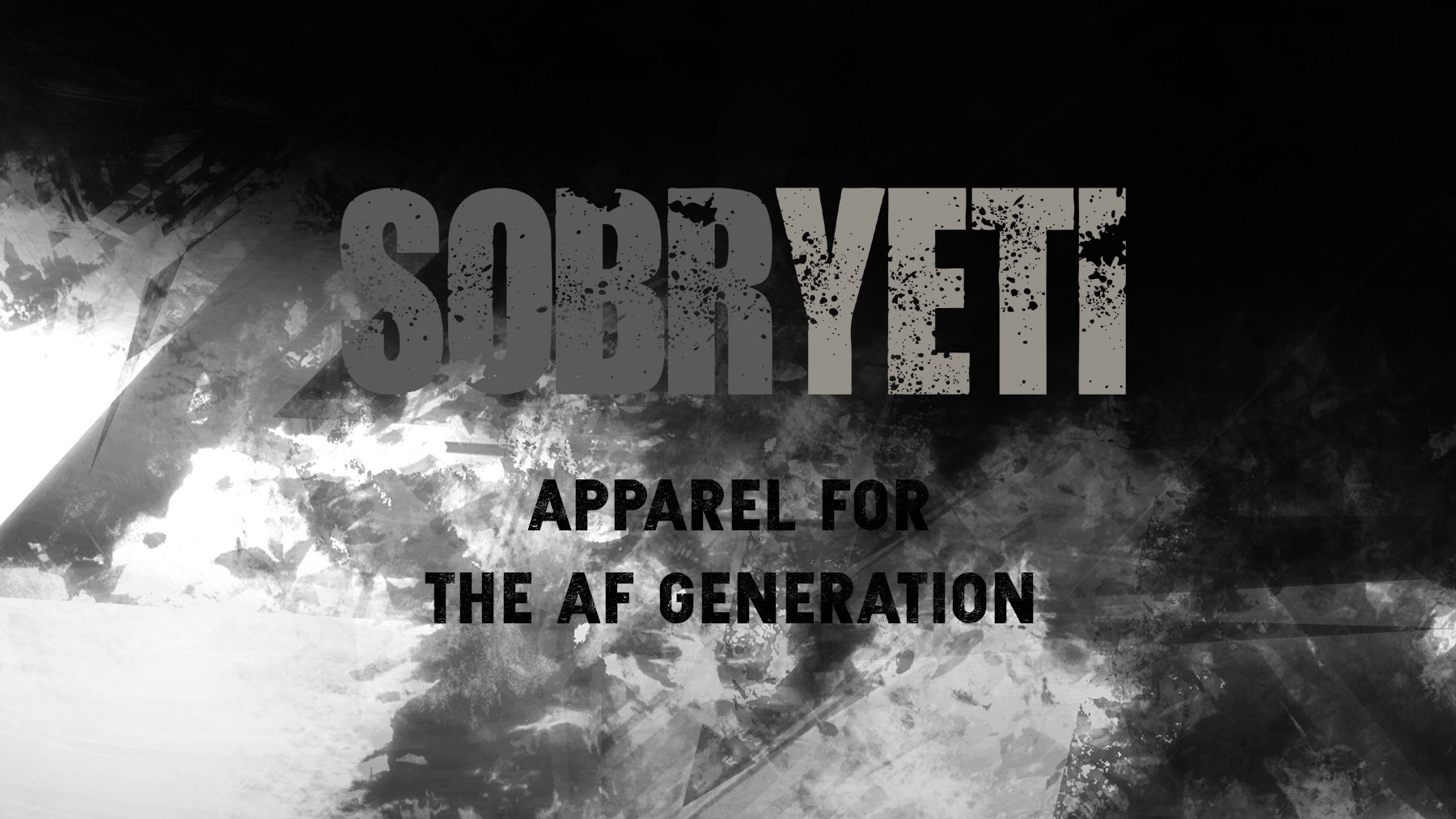 I am proud of my sobriety, as anyone who has stopped drinking and come out the other side knows it is a very challenging time so I feel we have good reason to be proud. And, what better way to promote this positive lifestyle choice than by wearing a positive message about sobriety on a T.Shirt. I love a good T.Shirt, and I wanted a T.Shirt that I would be proud to wear, just as I am proud in my Alcohol Free lifestyle. Hurrah for Sobryeti is all I can say! I love the designs, most certainly not boring, the messages are clear, out there and say exactly what I feel. I also love the brands mission, to make the nasty stigma which surrounds alcohol free living a thing of the past. Being sober is cool, it’s so 2019, it’s healthy and it bloody brilliant. Sobryeti have a great range of quality T.Shirts with awesome designs. I caught up with Sobryeti to find out more about their sober life clothing, about their brand and just exactly where the idea came from. 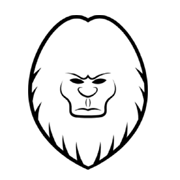 Who is SOBRYETI apparel for?

SOBRYETI apparel is basically for anyone who has gone through the challenges of confronting their addiction, people should be proud of their achievements so we design our clothing with that in mind. It doesn’t matter how old you are or where you are from, if you want to wear a message or make a statement then our shirts cover all the usual bases but in a unique way.

What inspired you to create the brand?

I gave up drinking in early 2018, it’s probably one of the toughest yet most rewarding things I have done yet society sees things differently, there is a huge stigma attached to alcohol and drug abuse but also around those who have come out the other side, society drills into us that drinking is normal and if we don’t drink we are ‘boring’ or in some way ‘odd’, the SOBRYETI mission is to tackle this perception head on and challenge society and the mindset surrounding not just substance abuse but also grey area drinking, if we can get people wearing statements then we begin to make a difference.

How did you come up with the name?

It’s a bit of an odd one! Thinking of a brand name today is tougher than ever but you need to stand out, years ago I dealt with a PR company that used ‘yeti’ in their name and it was immediately catchy, we also needed to use ‘sober’ or ‘sobriety’ in there too so while in the depths of Photoshop we dropped the ‘e’ out of sober and stuck yeti on the end, almost by accident the name formed itself into Sobryeti which gave us the double meaning.

The brand has a distinctive design, do you design the shirts yourself?

We design all of the prints ourselves, no outsourcing which keeps things in check, Yeti shirts are more about the message than the design so offering something fancy and complicated, while attractive does not push the message to the forefront, we like to keep things simple.

society needs a wake up call to the dangers involved in heavy drinking,

Where do you see the sobriety movement heading in the next 10 years?

It will have a lot more momentum than it does now that’s for sure, things are beginning to creep in the right direction though which can only be a positive. If we can create more awareness and rid the stigma then more people will head towards the lifestyle choice of not drinking, youngsters are already recognising that going out and getting hammered is not cool, alcohol consumption may well be heading in the same direction as tobacco, smoking used to be fashionable but no longer is, I think, if that does happen it will take longer than a decade though. I am by no means a prohibitionist but people need to choose without being ridiculed and society needs a wake up call to the dangers involved in heavy drinking, it has become so normal to drink excessively that it has become a real issue, if we can tackle this proactively then we will begin to see more progress in the next few years.

What were the main hurdles you came across when you stopped drinking?

Any kind of stressful situation was a major hurdle, as a grey area drinker I would turn to alcohol at any sign of a problem, learning that alcohol only made things worse was the first step in recognising that I was consuming too much. Lack of understanding from friends and family was also an issue, you know what they say – if you want to find out who your real friends are, get sober! Some people couldn’t handle it, seeing their own weakness perhaps in my sobriety but ultimately my drinking was all about me, no-one else and I never expected it to be easy. There are always hurdles, some will be the same for everyone but each person will also have their own unique challenges.

What are your thoughts on the rise in popularity of alcohol free drinks?

Cool. It shows that things are heading in the right direction through offering more choices, new AF drinks emerging into the market these days are way better than the offerings you had in the 80’s and 90’s, smaller breweries for example are making some fantastic zero and low alcohol beers and we have the choice of alternative spirits too, look at the emergence of AF bars – they may well be setting a course for the future.

What is the secret to designing a great t-shirt?

Quality and simplicity, there is more to a good tee than most people think and it starts with what the industry calls ‘blanks’, you can have the best design in the world but if it’s on a low quality garment then it all falls apart – literally in some cases. SOBRYETI uses premium tees with simple designs, you couldn’t describe our apparel as subtle as we believe that if you are going to say something then say it! We also know that our designs won’t be for everyone and that’s fine but for those that do enjoy our philosophy and our sober life clothing range they can rest assured that they will be getting a great premium garment.

Where can we expect to see SOBRYETI in the future?

We already ship worldwide so the brand is spreading and there a few surprise collaborations coming up later this year and in early 2020 so keep your eyes peeled for that on Instagram. Longer term we are looking at working with local artists as well as sponsoring local events plus we’ll be producing an ongoing stream of videos, being predominantly internet based opens quite a few doors, ultimately if we play a role in creating awareness then that is our aim.

Erm, we’ve heard that Bigfoot is a talented tactician but the Yeti is more stealthy so it would have to go to the Yeti, a close one either way…

Check out the SOBRYETI sober life clothing range on their website.

(Use CODE: YETIBLISS15 for an exclusive 15% DISCOUNT.)

Alcohol Triggers – What they are and how to deal with them 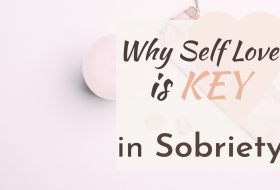 Why Self Love is Key in Sobriety 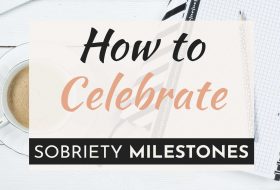 How to Celebrate Sobriety Milestones 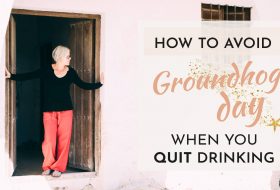 How to avoid Groundhog Day when you quit Drinking

My name is Gayle and I am passionate about transforming your relationship with alcohol. I help you achieve the liberating power of LIVING YOUR LIFE WITHOUT ALCOHOL holding you back, to rediscover your true self and be the happiest you have ever been. 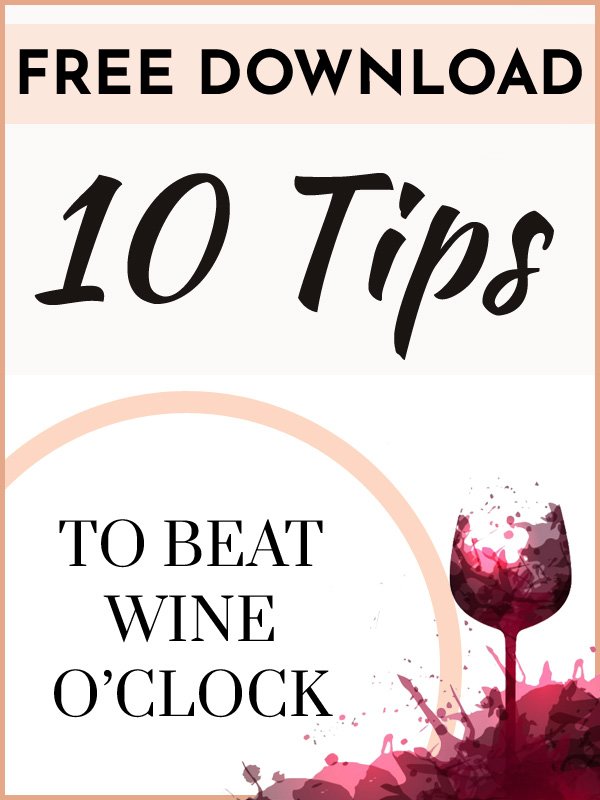 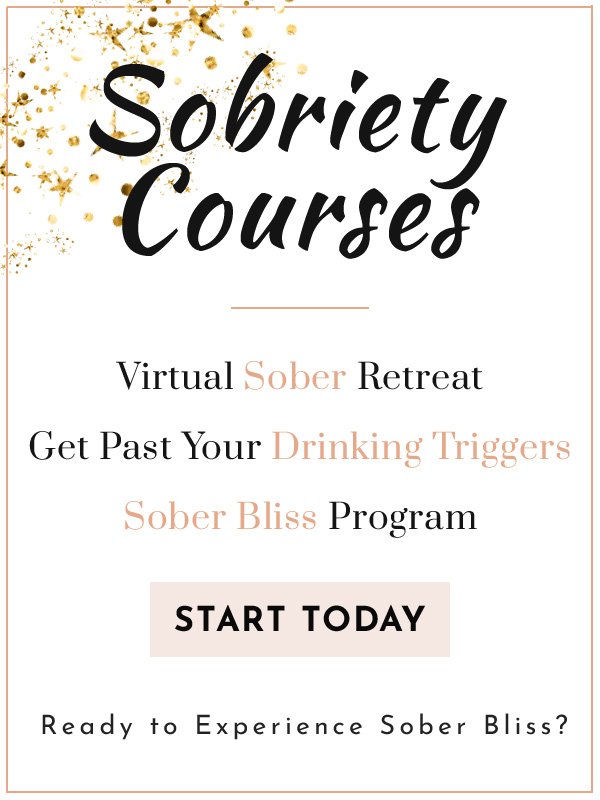